Include device audio when sharing on Teams for iOS and Android

This feature update will allow users to include their device audio when screen sharing on iPhones/iPads and Android devices. This is rolling out on Teams mobile.

This message is associated with Microsoft 365 Roadmap ID 83353.

We will begin and complete rolling this out in late June.

This update will enable the meeting participants to hear the device audio during the meeting, while the presenter is sharing audio-enabled content (e.g., videos, music, apps with audio).

Once it’s rolled out, users will see an additional option to include device audio, next to the existing Share Screen option.

View image in new tabThey will also see the option to turn off device audio sharing during the presentation, if they’ve already started the sharing. 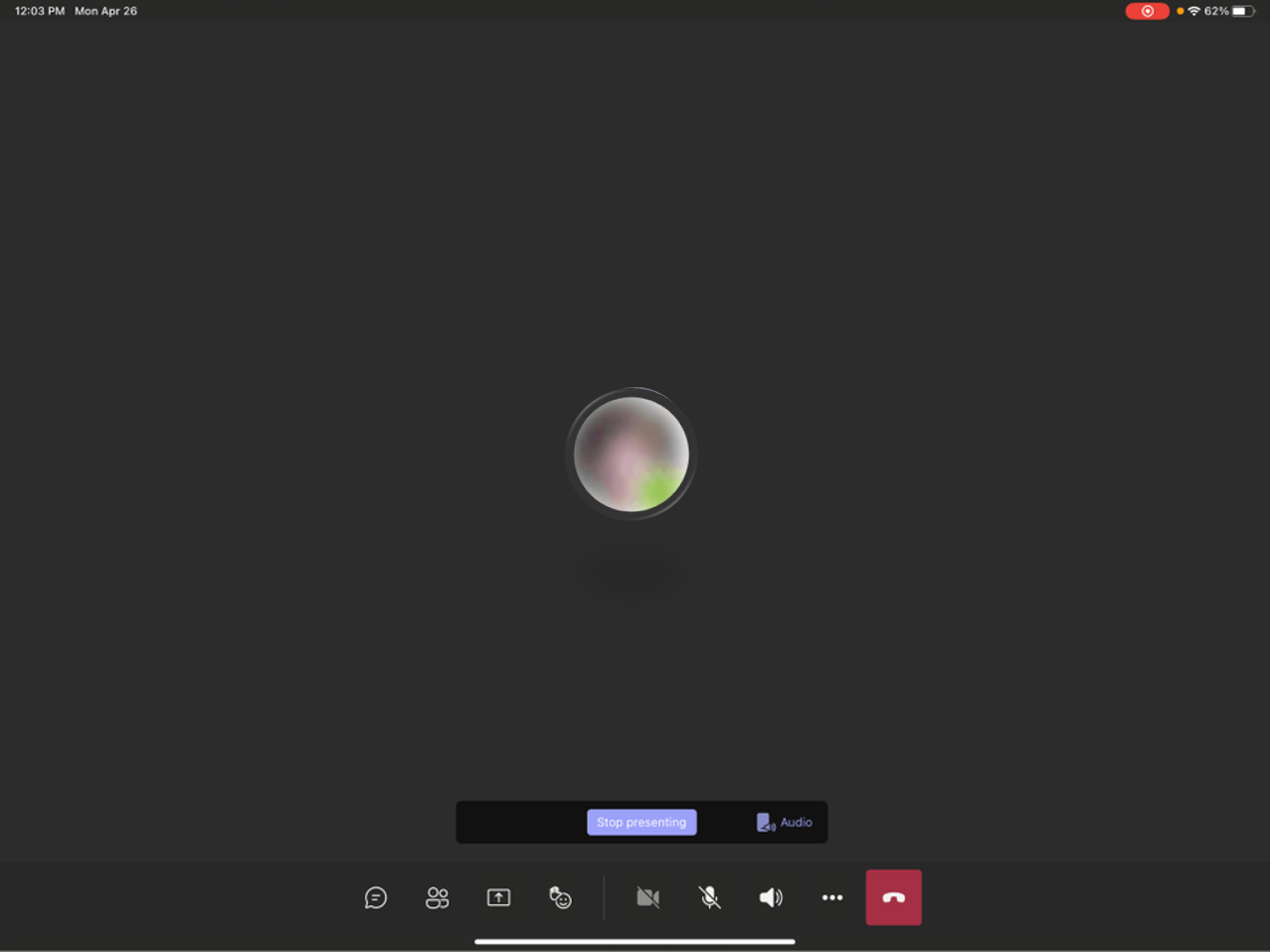 View image in new tabThis option is rolling out default off for users. Users can choose to enable it as needed for each screen sharing session.

You might want to notify your users about this new capability and update your training and documentation as appropriate.

This feature is available only for: