Teams desktop app for Mac: Include computer sound in a meeting

The Microsoft Teams desktop app for MacOS will soon allow users include their computer’s sound when sharing either their desktop or a window in a meeting.

When this will happen

With this update, Mac users can share audio from their speakers with other meeting participants, such as when they share a video with sound as part of a collective viewing experience.

This feature will be available to all Mac users in your tenant unless you have set the ScreenSharingMode policy to None.

This feature requires a one-time installation of an audio driver. Users will be prompted to install the audio driver when they select Include computer sound from the Share content tray in a meeting. Once installed, users can freely toggle the functionality on or off before or after they start sharing a desktop or window. 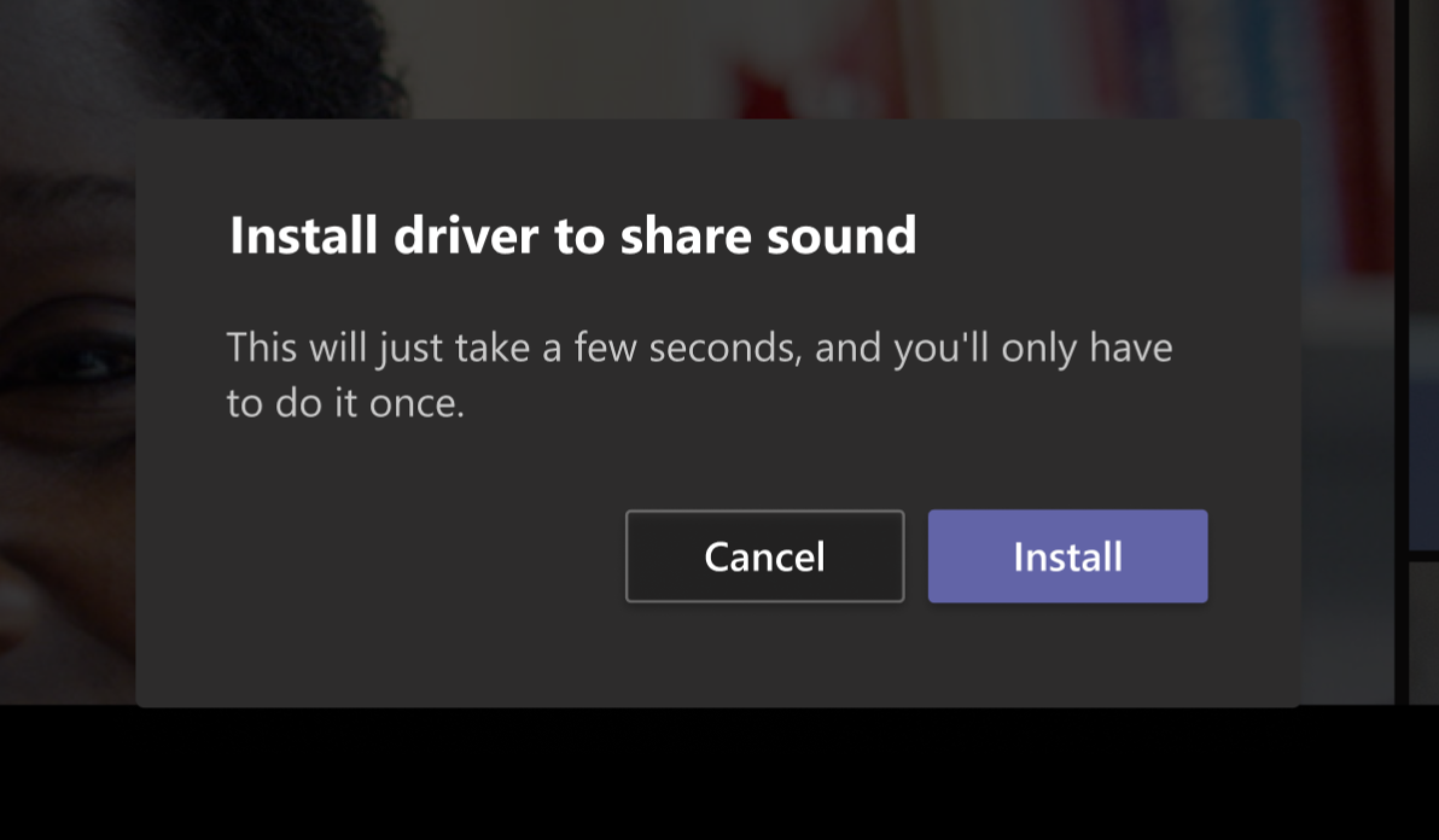 Please inform your users about this functionality and point them to the user documentation so they are aware of the limitations once documentation is released.

The feature already exists for the Teams desktop app for Windows.